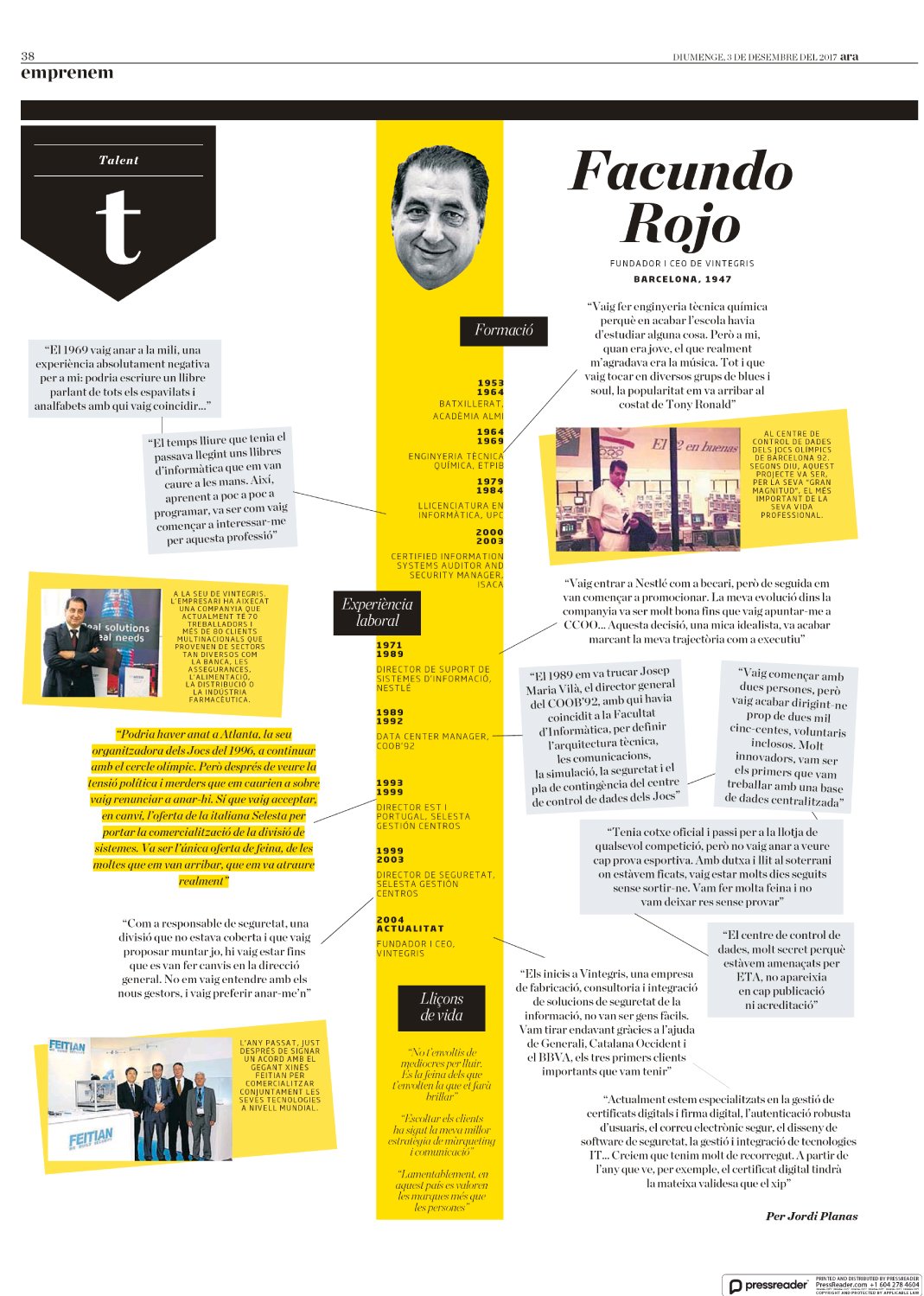 “I took chemical engineering because at the end of the school I had to study something. But to me, when I was young, what I really liked was music. Although I played in various blues and soul groups, the popularity came with Tony Ronald. ”

“In 1969 I went to the military service, an absolutely negative experience for me: I could write a book talking about all the hustlers and illiterates with whom I came across …”

“I spent the spear time I had reading some computer books that fell into my hands. So, gradually learning to program, it was how I started to be interested in this profession. ”

“I joined Nestlé as an intern, but they immediately started to promote me, and my evolution within the company was excellent until I joined CCOO… This decision, something idealistic, ended up marking my career as an executive.”

“In 1989, Josep Maria Vilà, General Director of COOB’92, with whom I studied at the University of Computer Science, called me to define the technical architecture, communications, simulation, security and the contingency plan of the game’s Data Control Center. ”

“I started with two people, but I ended up managing about two thousand five hundred, volunteers included, very innovative, we were the first to work with a centralized database.”

“I had an official car and a VIP pass for any sports competition, but I did not go to see any sporting event. With a shower and a bed in the basement where we were stuck, I went many days without leaving, we did a lot of work, and we did not leave anything without a trial. ”

“The Data Control Center was very secret because we were threatened by ETA, it did not appear in any publication or accreditation.”

Top Right Photo: Facundo Rojo at the Data Control Center of the Olympic Games of Barcelona 92. This project was for its “great magnitude” the most important of his professional life.

“I could have gone to Atlanta, the organising headquarters of the 1996 Olympic Games, to continue with the Olympic circle, but after seeing the political tension and problems that would fall on me, I refused to go. Yes, I accepted, on the other hand, the offer of the Italian company Selesta to take the commercialisation of the systems division. It was the only job offer, of the many that came to me, that really attracted me.”

“As a security manager, a division that was not covered and that I proposed starting myself, I was there until changes were made at executive levels. I did not understand the new managers, and I preferred to leave.”

“The beginnings of Víntegris, a company of manufacturing, consulting and integration of information security solutions, were not easy at all. We moved forward thanks to the help of Generali, Catalana Occidente and BBVA, the first three major customers we had. ”

“We are currently specialized in the management of digital certificates and digital signature, robust user authentication, secure e-mail, security software design, management and integration of IT technologies … We believe that we have a lot of travel. Next year, for example, the digital certificate will have the same validity as the chip. ”

Top right photo: Facundo Rojo at the Víntegris headquarters. The businessman has raised a company that currently has 70 workers and more than 80 multinational clients that come from sectors as diverse as banking, insurance, food, distribution and the pharmaceutical industry.

“Do not surround yourself with mediocracies to show off; it’s the work of those around you that will make you shine.”

“Listening to customers has been my best marketing and communication strategy.”

“Unfortunately, in this country brands are valued more than people.” 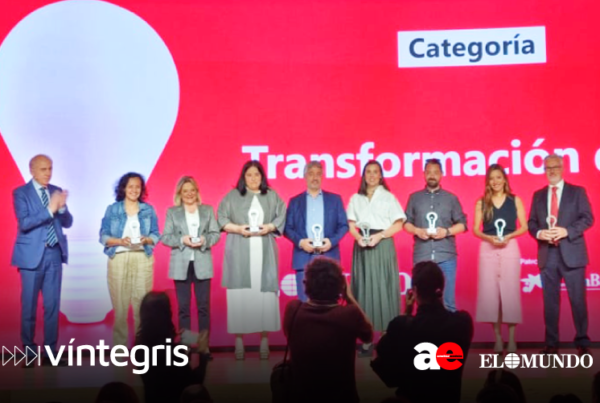 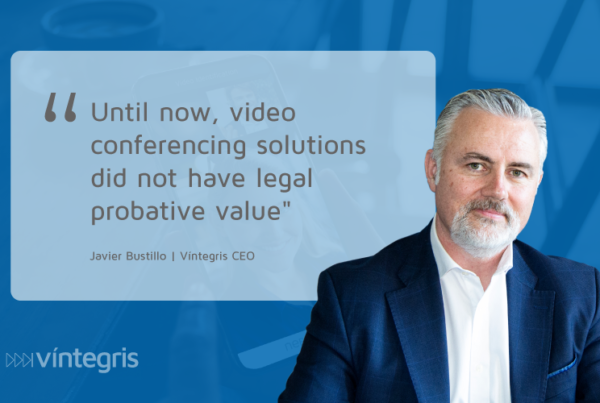 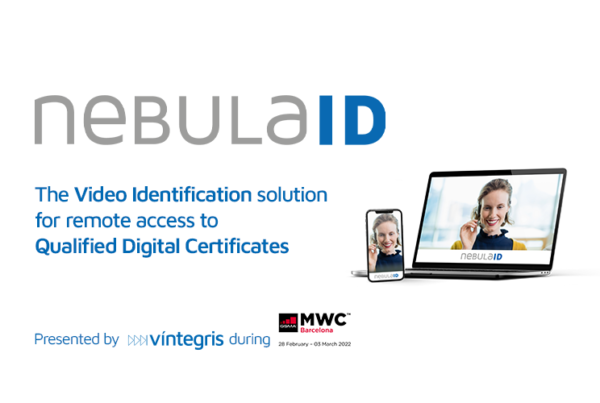