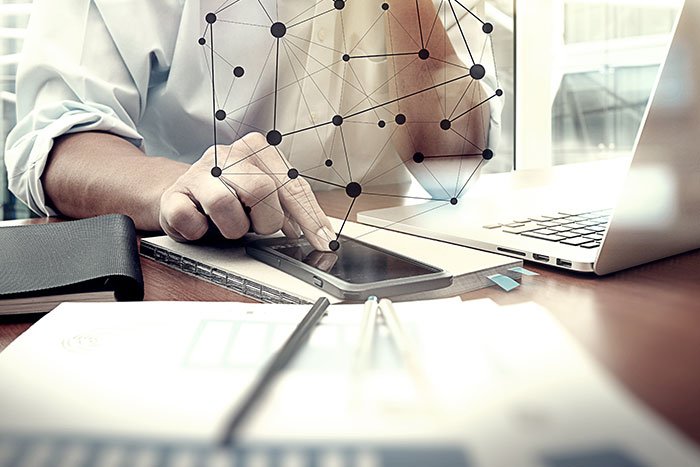 Digital signature versus ‘smart contracts’: The importance of legal validity

By Samantha Rojo26 July, 2018No Comments

Maybe you have heard about smart contracts in some news related to blockchain technology, or you are familiar with this term. Perhaps your organisation is even considering adopting them to make transactions in an agile and secure way.

It is true that the smart contract offers a higher guarantee of security compared to the traditional contract, and that it is also agiler, providing multiple advantages to organisations and thanks to the blockchain on which they are based, transactions are faster, less expensive and protected.

However, is a smart contract the perfect solution, as many claims it to be? Do you have the same legal guarantee as a traditional contract before a notary? Does it offer more advantages than the legally binding digital signature?

Although it seems a relatively modern term, it was the cryptographer Nick Szabo who coined it back in 1993.

However, the technological infrastructure necessary to carry out this system of contracts did not exist at that time, so it was essential to wait until 2009 and the explosion of the blockchain and cryptocurrencies so that Szabo’s proposals could be put into practice. Now, in today’s age due to the explosion of blockchain and many different cryptocurrencies, it’s become very easy to purchase, trade, or sell crypto’s, for example, you can look here for a guide on how to buy ethereum if you so wish to. The very same blockchain technology that was used for cryptocurrencies is now being utilized in other industries.

It took no less than 20 years for smart contracts to go from being a pure theory to an everyday reality. Nowadays, in fact, some organizations and companies have already begun to use them.

The legal validity of the ‘smart contracts’: a fragmented scenario

The main advantage of blockchain lies in the security and protection of information that is signed and sent. However, the smart contract is not a contract per se, although it uses legal terminology. Strictly speaking, it is a computer program that executes a clause established between two users. Either party does not control the system in which it is located.

Also, here lies part of the problem of using smart contracts versus more regulated solutions such as a digital signature: legal recognition. At present, there is no uniform regulation by the states regarding the use of the smart contract, which generates a fragmented legal scenario with no guarantees for users.

On the other hand, while a traditional contract is validated by a third party or entity (for example, a notary) and allows to assert the rights of a party if there has been a breach of these, the smart contract cannot provide these advantage.

nebulaSUITE by vintegrisTECH not only offers the information security contained in a classic contract but also, and unlike the smart contract, it has legal recognition.

This is possible thanks to its legally recognized digital signature, which can meet with various international regulations, such as eIDAS.

The digital signature is based on qualified digital certificates, issued by the vinCAsign Certification Authority, to provide the maximum security guarantees.

Also, the recent recognition with the Common Criteria EAL 4+ certificate (granted by the National Cryptological Center) approves Víntegris as a qualified provider of trusted electronic services under eIDAS.

The two main advantages of nebulaSUITE compared to the smart contract :

That is, nebulaSUITE allows you to enjoy the benefits of a smart contract, but with guarantees that the smart contract cannot offer.

Discover the benefits that the digital signature of nebulaSUITE can bring to your organization by requesting a demo here.

And if you want to know more about digital signature and be informed about our news, follow us on Twitter and LinkedIn. We hope to see you on these social networks! 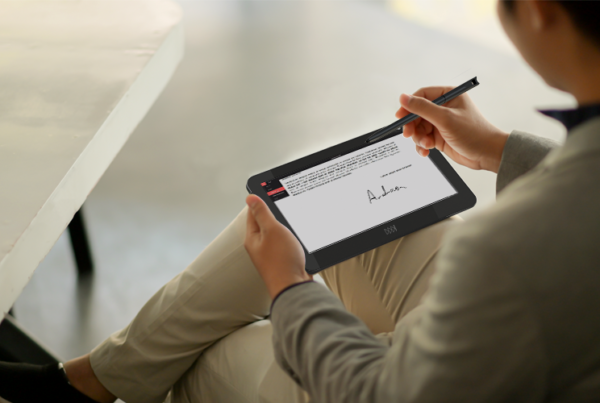 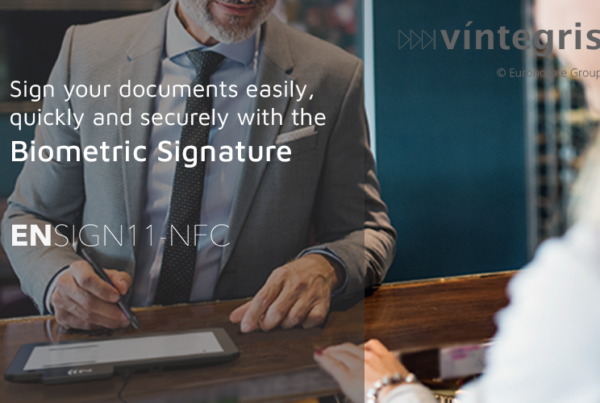 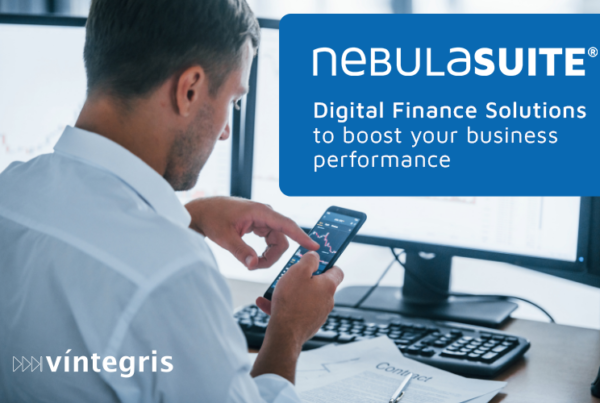